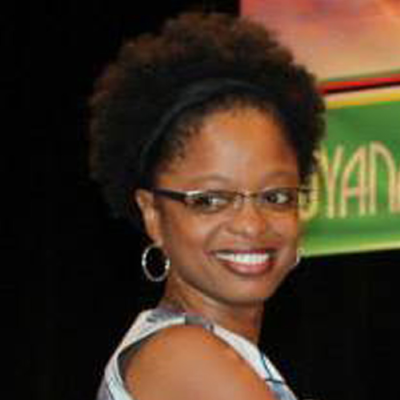 About The Lecturer II

-“Conversations on Art” Sunday Stabroek, April 2015 – March 2017 (A monthly dialogue between Stanley Greaves and I based on select works from the National Collection.)

-“Why Have There Been No Great Women Artists? – Contextualising the Formation of the Guyana Women Artists' Association,” E.R Burrowes School of Art. Guyana. May, 2010.

SELECT EXHIBITIONS PARTICIPATED IN WITH ARTWORK